EARLY YEARS AT THE WHITE HOUSE

The story of The White House begins in the Corfu of the 1900's. Corfu, or Kerkyra, is one of the 7 Ionian Islands. It is a beautiful green island with a history of battles and conquests. Occupied in the past by the Venetians, French and British, Corfu gained independence from the British in 1864 and united with Greece some 5 years later. At this time, life was hard for ordinary people. For women, manual labour on the land, in the olive groves and in the home was the expected way of life.
For men, work was hard too. Whether working as a fisherman, in the olive groves or in the bustling port in Corfu Town, days were long and hard and wages were poor. Only the lucky few were able to enter the convent and train to be a priest, though even this was not a prosperous profession. As a consequence, many ordinary people lived simple peasant lives - either farming or fishing in order to feed their families. 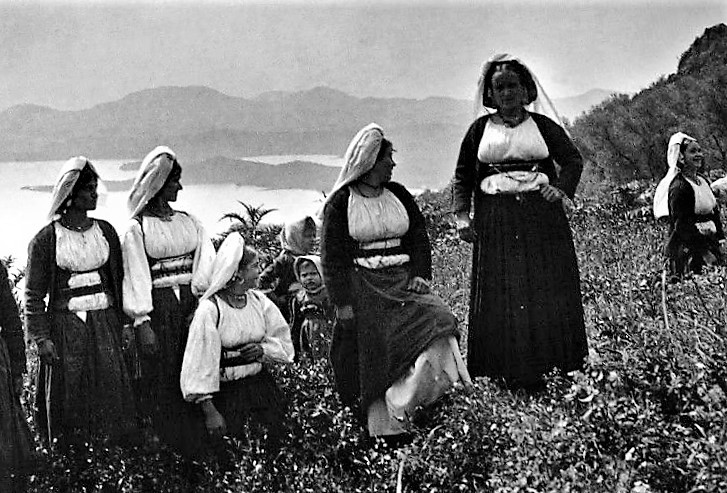 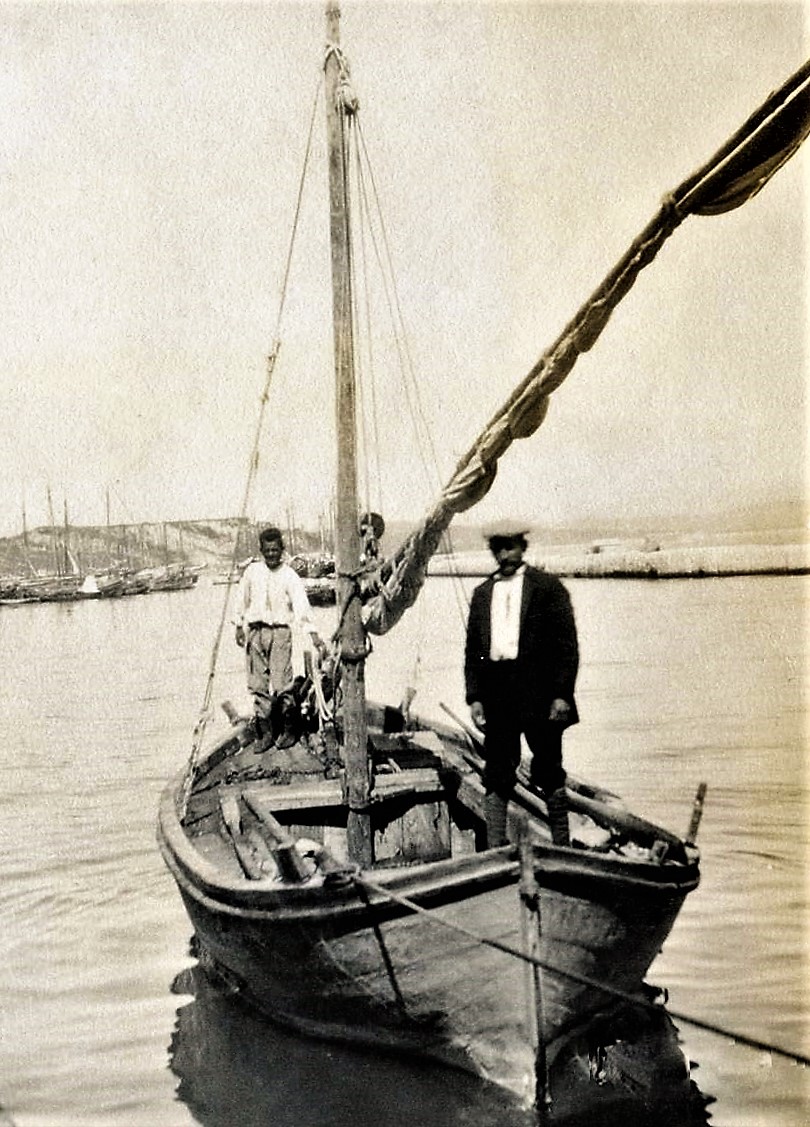 The White House has stood for well over 100 years in Kalami Bay on the North East coast of Corfu. Back then this corner of the island was wild and remote, only accessible from the sea, or on rough moutain tracks. The White House was the first stone house built on the bay. For many years after, it remained the only building on the waterfront. The house was lived in by families who fished in the bay to make a living. The Atheneos family moved in around 1900 and their descendants still live there today. At this point in time, many rural Corfiot families lived in the mountains, as centuries of pirate raids and plunder had made life by the coast unsettled and dangerous. Atheneos family tradition has it that they acquired the house by a swap, as the family that built the house wanted to move into the hills. So the Atheneos family decided to swap their mountain house for the White House by the sea. A decision that was to bind them to this iconic house for 4 generations and beyond.

The Atheneos family worked on the house, now a white washed, two storey building, directly on the rocks above the sea. The family survived by fishing in the bay and working in carpentry to build and maintain fishing boats - both trades that that would pass on through the generations. In the first decade of 1900, a son, Tassos was born.